Mitch was born in Windsor but raised in Delaware, Ontario. He graduated with an honours degree in political science from the University of Western Ontario in 2012. He earned his Juris doctorate from the University of Windsor in 2017. After being called to the Ontario Bar in 2018, Mitch practiced at a boutique litigation firm in London, before joining Nesbitt Coulter in 2019. Mitch’s practice focuses on real estate, wills and estates, and corporate law.

Mitch is a member of the Law Society of Ontario and the Oxford Law Association.

Outside of the practice of law, Mitch has served in the Canadian Armed Forces since 2008 as a Naval Reserve Bos’n and more recently as an Army Reserve Infantry officer. He has sailed on both the East and West coasts of North America. In 2013 he participated in the multi-national Operation Caribbe – a drug interdiction operation in the Caribbean Sea – aboard HMCS Summerside, for which he was awarded the Operational Service Medal. In his spare time, Mitch enjoys ice hockey, weight training, hiking, and video games. 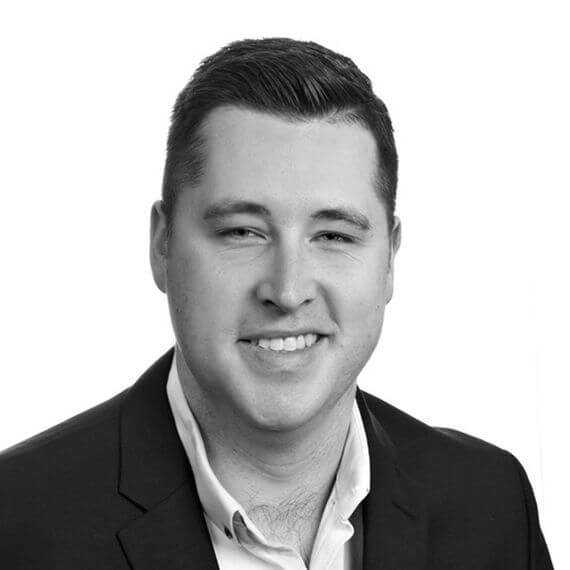 Phone: 519-539-1234
Email: mcrowder@nesbittlaw.com
Contact us to schedule your consultation with Mitchell D Crowder.