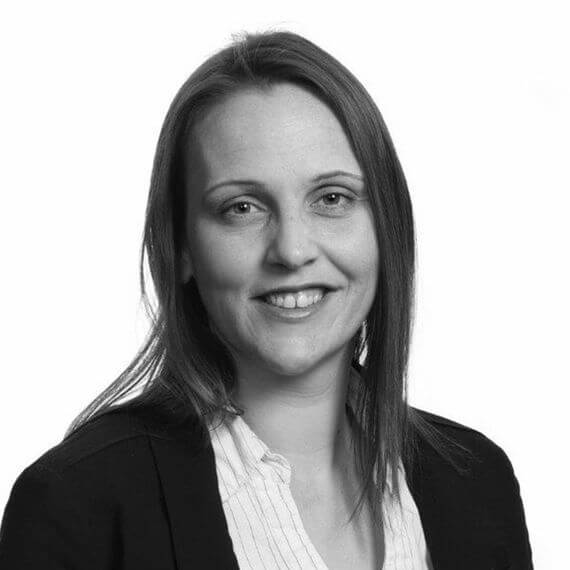 Stephanie F. Pepper was born and raised in Woodstock, Ontario. Prior to attending law school, Stephanie obtained her Bachelor of Health Science (Honours) degree from McMaster University followed by her Master of Science (Neuroscience) degree from the University of Western Ontario. While studying for her Master’s Degree, Stephanie was awarded the Alexander Graham Bell Graduate Research Scholarship, and she published the results of her research.

Stephanie obtained her law degree at the University of Western Ontario. She then returned to Woodstock to complete her articles, after which she opened her own law firm in April 2013. After operating her own private practice for three years, she joined Nesbitt Coulter LLP in April 2016. Since that time, her practice of law has focused on real estate, corporate law, wills, and estates – all areas that she continues practising at Nesbitt Coulter LLP.

Outside the practice of law, Stephanie enjoys spending time with her husband, son, and daughters and traveling the world with them. She also enjoys Pilates, volleyball, and hiking.

Call us today to request a consultation with Stephanie F. Pepper.